A vegan diet is a term that is being talked about a lot and is gaining more and more popularity. You may have been thinking about becoming a vegan and that this diet is good for you. To be sure of that, you first need to know exactly what a vegan diet means, what its benefits are, and whether there are any disadvantages.

Table of Content show
1 What is a vegan diet?
2 Is veganism the same as vegetarianism?
3 Vegan diet and weight loss
4 Vegan food on your plate
5 Why is it good to become a vegan?
6 Disadvantages of a vegan diet
7 Vegan recipes
8 A few tricks to make the transition to a vegan diet easier
8.1 References

What is a vegan diet?

You should know that the vegan diet completely excludes all products of animal origin and that food of only plant origin is allowed, so we can also call it a plant diet.

This way of eating is not typical for people. Unlike some animal species that are herbivorous or carnivorous by nature, man is not naturally programmed to be limited to just one type of food, much less to be a vegan. Our first food when we are born is milk. For proper nutrition and health, a person needs a varied diet that includes ingredients of both plant and animal origin.

What motive lies behind switching to a vegan diet then?

Mostly people choose to switch to a vegan diet for the following reasons:

A person who eats this way is called a vegan.

Veganism is not something we are born with. Vegan is something you become at some turning point in your life.

Is veganism the same as vegetarianism?

Although veganism and vegetarianism are two similar terms, there is a very important difference between them. Both exclude animal foods from the diet. However, veganism is much more restrictive than vegetarianism, because, in addition to animal ingredients, this type of diet also excludes the use of foods that are of animal origin.

So, there is no meat or meat products because they actually mean the death of one animal for the sake of our diet. But also, there are no products in the vegan diet that animals provide, which do not involve killing them. These are eggs, milk, cheese, yogurt, and products made from these animal products. In a vegetarian diet, these products are allowed and that is the basic difference between these two terms.

The vegan diet has a fairly limited number of ingredients, and switching to this diet requires a strong character and a firm determination to fight temptations.

Here is an opportunity to ask yourself once again: Is a vegan diet good for me?

Often the motive for switching to a vegan diet is weight loss. Every weight loss diet involves some kind of extreme. In contrast to pure protein diets that are based on a high intake of protein through foods of animal origin, there is a vegan diet that completely excludes such foods. A plant-based diet has proven to be effective in its own way when it comes to weight loss. The reasons are as follows:

In order for a vegan weight loss diet to give results and be more effective, it is necessary to start exercising and try to be physically active. It is also very important to take care of your carbohydrate intake because they are not banned in the vegan diet, but that doesn’t mean you should base your diet on them.

Finally, the rule here is that it is better to choose fresh, unprocessed food. If you want to lose weight with a vegan diet, then fill the plate with fresh food, and avoid buying products such as fruit juices, jams, or vegan salami.

Vegan food on your plate

When you read what veganism is, you inevitably wonder what vegan food is. Fruits and vegetables? Is that all? On the other hand, you may feel relieved because the choice of food and groceries is greatly simplified.

But what do vegans actually eat, and what exactly is vegan food?

It is true that a vegan diet seems simple, but it is not without rules either. A monotonous diet can be very bad for your health.

If you want to be a vegan, you really have to be a fan of fruits and vegetables and you have to know a lot about them. Otherwise, you will be deprived of a multitude of nutrients.

Why is it good to become a vegan?

If you have considered becoming a vegan, you have certainly done so because you think that a vegan diet has its benefits. You are absolutely right there. We have already mentioned the importance of a vegan diet for weight loss. In addition, the advantage of veganism is better health.

When you eat foods of plant origin, especially fruits, then a good part of your diet can be fresh. Smoothies are becoming increasingly popular, which also has the advantage of consuming fresh food. Vegan food is considered to be rich in vitamins, minerals, antioxidants, and is an excellent ally in the fight against diabetes and reducing the risk of cancer.

Vegan foods are low in fat, so they reduce the level of bad cholesterol in the blood, reduce blood pressure, and reduce the risk of heart disease. If you have a tendency towards such diseases, then switching to a vegan diet is good for you. The benefits of a vegan diet are also more beautiful and healthier skin, as well as the absence of unpleasant body odors. They also say that this is a good type of diet against pimples.

However, as we have said, it is not in the nature of man to be a herbivore. Can a lack of food of animal origin have its consequences for health? Does the vegan diet have its drawbacks?

Disadvantages of a vegan diet

Everything has its good and bad sides, advantages and disadvantages. So it is with the vegan diet. Contrary to the claims that it is super-healthy and that it can cure you of cancer, there is the absence of numerous nutrients that we get by eating a proper diet, which are necessary for the body. If you decide to become a vegan, then you need to know how to make up for those shortcomings.

Only a well-balanced vegan diet can be healthy.

The disadvantages of veganism are the following:

It is not advisable to go on a vegan diet without consulting your doctor first.

While nutrient deficiency is a serious problem, we must note that this is not the only problem you will encounter if you opt for veganism. There are also all those temptations that you are not used to.

If you make a sudden transition, you will surely at some point want a cake made with eggs, a pizza that has cheese, or a meal with meat. The transition to a plant-based diet is a really big change in life and should not be sudden.

It is quite normal that after a while the body starts craving for food of animal origin. Then a vegan diet may seem like an unattainable goal and become too demanding. That is the first problem you will face.

A vegan diet makes changes not only in your menu but also in your social life.

No, no one will avoid you because you are a vegan, but it is very difficult to adjust when you go out to dinner or go to a party, especially when something is being celebrated or for holidays. Not only will your menu be a problem, but you will have to constantly answer numerous questions related to your food choices.

Be prepared! Our daily diet, to which most people are accustomed, is usually the complete opposite of the vegan diet, and it is very likely that your choice will be criticised.

When you decide to make a vegan diet your way of life, you can approach it in two ways. One way is the increasingly popular raw diet, which involves eating fresh foods of plant origin. The most popular version of this diet is the preparation of various drinks from fresh ingredients, so-called “smoothie meals” and various salads.

If this is too radical for you and you decide to eat a real meal, after all, you will have to learn to cook. It’s not bad to experiment with flavors. Groceries may be limited, but that shouldn’t discourage you.

It is worth mentioning again that, although the vegan diet is limited to plant foods, you should try to make your menu varied. Don’t overdo it with one type of food.  You will have more of some vitamins or minerals, and less of the others.

Do not overdo it with greens. True, green food immediately evokes an association with something healthy. However, one should be careful and moderate when it comes to green vegan recipes. The leaves of plant foods contain oxalic acid, which in combination with some minerals such as potassium, sodium, and magnesium can form oxalic salts. This can lead to the formation of kidney stones.

To make the vegan diet easier, the following tips may be helpful:

It is not advisable to go on a vegan diet without consulting your doctor first.

When you decide to become a vegan, then you have decided to completely change your lifestyle. Veganism is not just food. Very often, it is at the same time caring for animals, caring for health, and caring for the environment. We can say that veganism is a life philosophy that requires great control and a lot of sacrifices.

Can you adopt it?

With the right combination of foods, a vegan diet can be good for you. The real question, however, is a little different:

Are you ready to become a vegan? 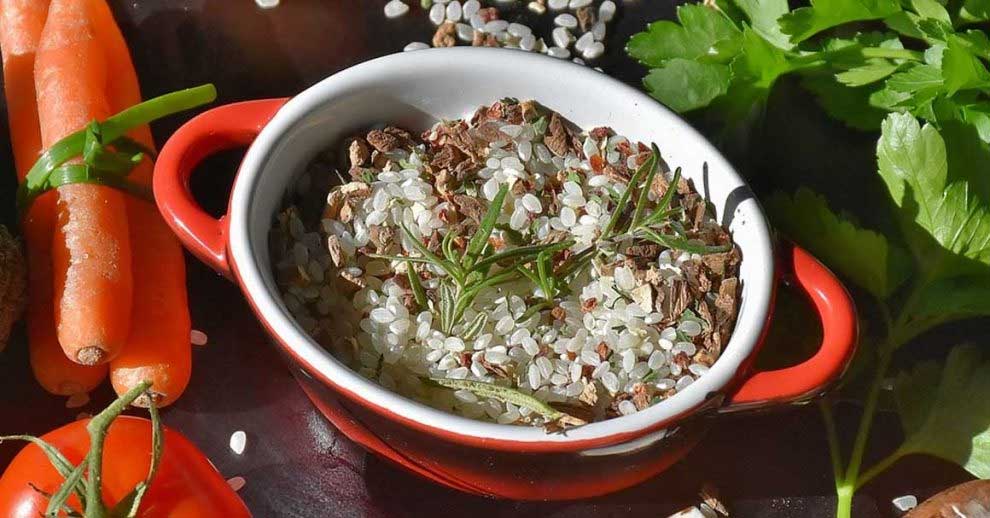 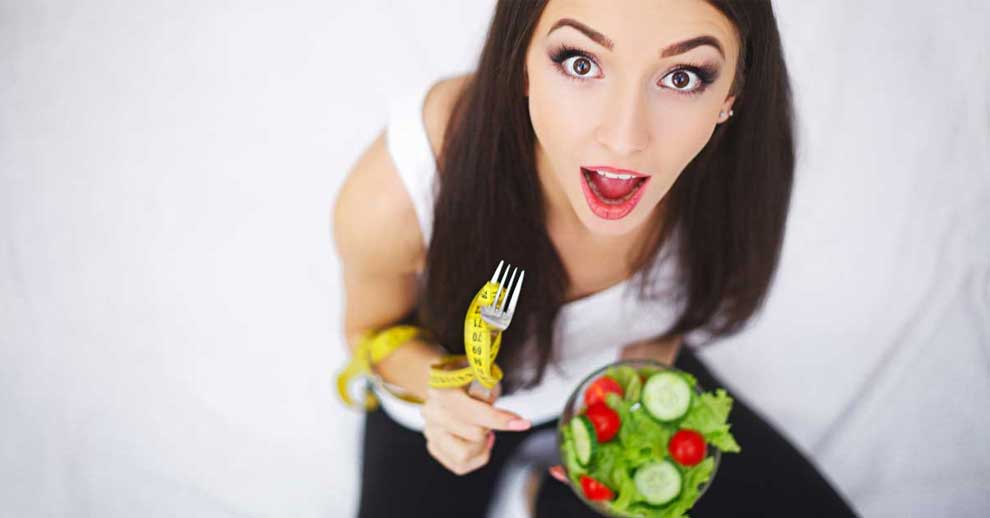 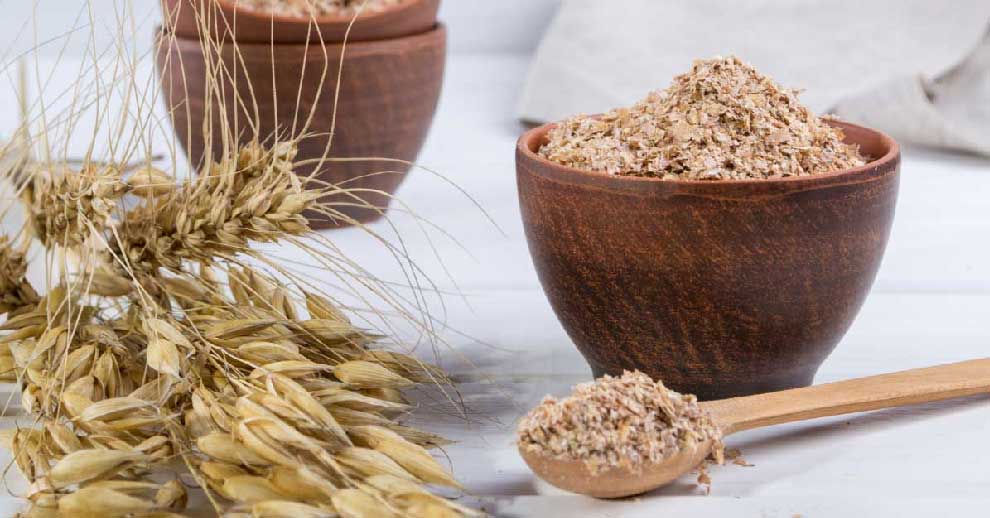 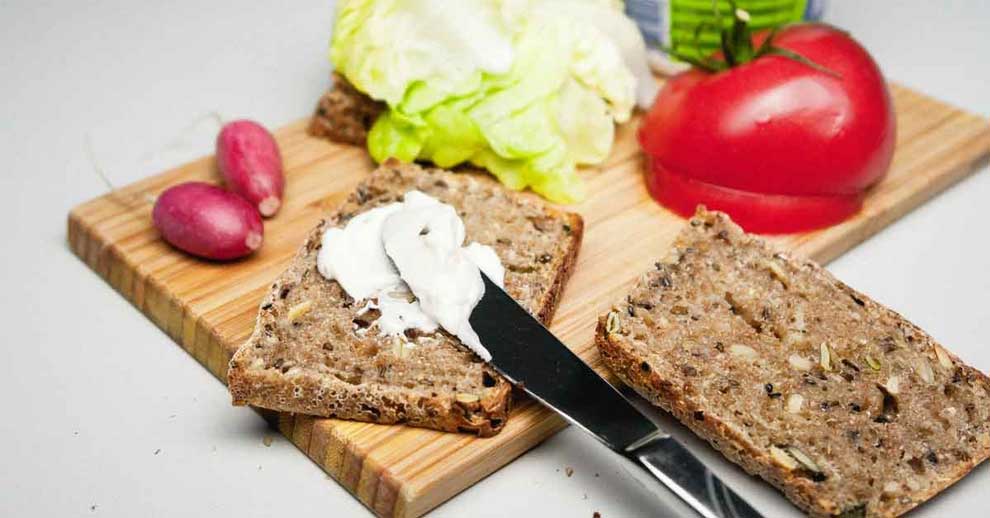 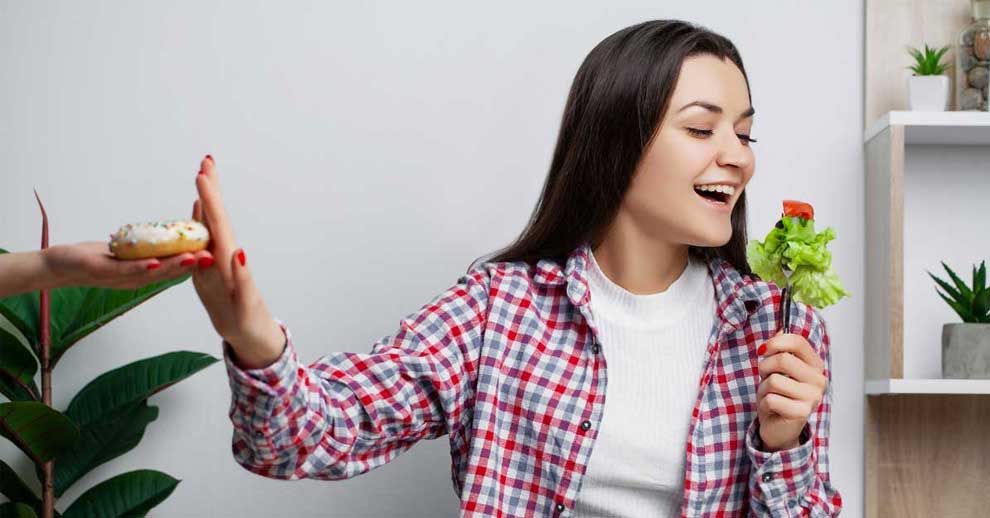 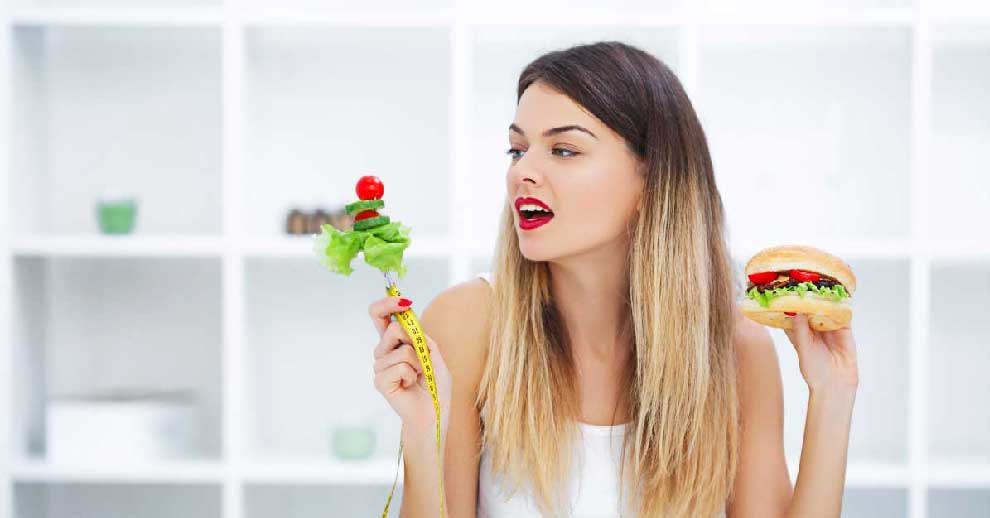