Is it a sin to love younger men? Cougars obviously don’t think so, but behind their backs, all those who ridicule or condemn them think so.

Still, it seems not to affect these women that much. At the age of 35, they are doing great, they are bursting with self-confidence, they have successful careers and, next to them, they have desired men who support them. So what if those men are so much younger than them?

Table of Content show
1 Who are the cougars?
2 Desperate or confident women?
2.1 Good posture
2.2 They are relaxed
2.3 Eye to eye
2.4 They want to enjoy every moment, and the age gap does not stop them
3 Is it inappropriate to ask ladies about age?
4 Cougars are more successful in business
5 Famous cougars
5.1 References

Who are the cougars?

This expression has become widely accepted. Namely, if a girl or woman is interested in younger men, then the cougar is one of the added nicknames. The ideal age difference between her partner and her is 10 years, which is a kind of unwritten rule to qualify a woman as a cougar.

Often the difference is bigger, so sometimes it seems that, especially among the popular ladies from the public scene, they have a boyfriend who could be their son.

The term itself comes from the word cougar, an animal that attacks prey (in this case a younger man). Society usually defines a cougar woman as a woman around 35 or older, who is desperately trying to seduce a younger man, but women are fiercely fighting this stereotype.

In recent times, the status of the cougar is slowly changing. There is a big difference from the time when, in 2002, Valerie Gibson first mentioned them under that name in the book “Cougars”. From a desperate woman, a cougar becomes a successful, self-confident beauty in her prime.

However, her problem is choosing a man. She is tired of boring, non-romantic relationships and men of her age who can’t give her much. On the contrary, she can give a lot more, and she wants to enjoy life.

That is why she chooses younger men, who, in addition to being attractive, have energy, a desire for life, an adventurous spirit and a positive image of life. So, they choose those men who are not bored with life and turned into a stereotype. Regardless of the age gap.

Because of their age, cougars know what it means to enjoy life. They went through youthful troubles, inexperience, first falls, fears and sufferings. Now, they rule their lives because they know what they want. They know themselves better than anyone, they know what they love and they strive for it. They simply don’t waste time.

Here are a few key things that describe them.

Cougars stand upright, heads and shoulders raised. They are not ashamed of anything and that gives them the opportunity to always look confident in every place.

A person confident in herself is usually always relaxed. When she enters a new environment, whether it is a restaurant, a bar or a house party with a friend, she is smiling. Apart from what can be seen on her, in the conversation she also feels that she is calm, patient, that she is not in a hurry, not ashamed of anything nor afraid of anyone.

Like the cougar or any other predator, cougars have no problem with shyness. They look straight in the eye, as confident people do.

They want to enjoy every moment, and the age gap does not stop them

Younger men are open, relaxed, life is ahead of them. They are romantic, ready to try new things and are not afraid. They don’t hesitate to say what interests them in or out of bed. They like a woman to have the initiative and know what she wants. That is why very often such relationships, although condemned, have a future.

Is it inappropriate to ask ladies about age?

A woman who is 35 years old today cannot be compared to the one she used to be. Today, those years give her beauty and wisdom.

She looks fantastic and no one would say she is of that age, because she takes care of every detail. She eats healthily, goes to the gym, and nurtures her body. Not only that, but she has built her own style. She is always well-dressed, according to the occasion, because she spends the money she earns on herself.

Today, you will rarely be surprised that such a woman suffers because her husband or boyfriend left her for a younger secretary. Even if that happens, she no longer hides it nor mourns her fate and breakup, because she, just like him, has a choice!

Therefore, she does not hide her age.

When she finds a man who can match her, age is not even a question. The difference in age is often noticed, but it is so insignificant that even the other side is not overly interested in how old she is.

Cougars are more successful in business

Satisfaction in love is often reflected in other aspects of life. That is why it is not surprising that research shows that girls and women who are in a relationship with younger men have more success in business.

They know what they want and have a goal, so 50% of cougars achieve that goal, and have higher positions. Also, they stay in those positions more often.

The point is that they are more interested, ask what interests them and show what it is that they really want. Often employers appreciate such qualities, and when the opportunity arises, such people are first on the list for promotion.

Each of us knows at least one couple with the characteristic difference in age. Maybe not exactly 10 years, but from 5 years onwards. Sometimes it looks weird, sometimes it’s cute, and sometimes it’s not noticed at all.

Of course,celebrities are always under attack, so it is instantly known who the famous lady with a much younger man is.

The nickname cougar is immediately added and people immediately think that something is wrong with her or him, that they are together because they are using each other, or it is another marketing trick. Some relationships are really short-lived, but there are also those that end in front of the altar.

Joan Collins: For me, age has always been just a chronological question. I look younger, I feel younger, and I behave younger than I really am.

Speaking of celebrities, it seems that the appearance of a younger man with an older female person is more intriguing to us who look at it all from the side. For them, years are just a number, not something they really think about.

Many Hollywood men have been in a relationship with older women, but many Hollywood divas have also enjoyed being in the arms of many younger men.

However, the fact that such a relationship can be serious is supported by the fact that Demi Moore and Ashton Kutcher spent 8 years together, regardless of the fact that the difference between them was 15 years.

Take a look at which famous cougars have marked the lives of their younger partners, regardless of the difference of at least 5 years between them – couples we will not forget or those whose relationship is still ongoing.

Justin and Cameron have been in a relationship for 3 years. Although it happened back in 2007, they still remained friends.

This famous singer and her partner, a Spanish model, have been together for 5 years, until 2013 when they decided to break up.

Despite the age difference, Chris Jenner has not separated from her partner, the road manager, since 2014, when it was love at first sight.

J Lo and a dancer from her group spent almost 2 years together, before breaking up in 2014. However, that was not the end. In the middle of 2015, it seemed that love had returned, but no one wanted to comment on it.

This “now we are together, now we are not” relationship, as they officially claim, ended in 2009.

The singer and the football player are still in love as on the first day. They have been together since 2010 and have two sons, Milan and Sasha.

This famous basketball player was married to a 7-year-older actress for 3 years.

Here we are obviously talking about true love, which does not ask about age. The actor from “50 Shades of Gray” could not resist the difference in age. This happy couple has two children.

This famous actress and theater manager got married in 2002. Although the age gap is really big, the couple is not burdened by it. Cougar Joanne has obviously found everything she needs in a partner. 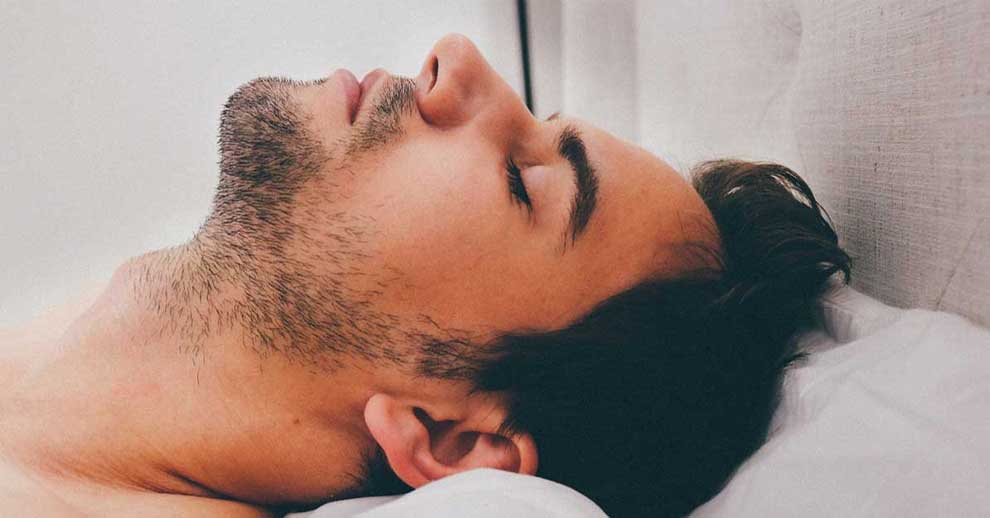 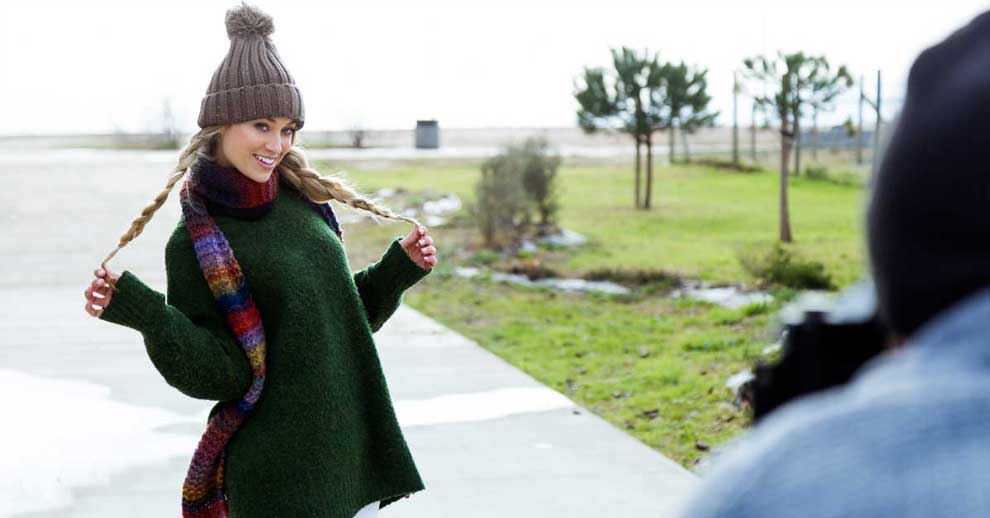 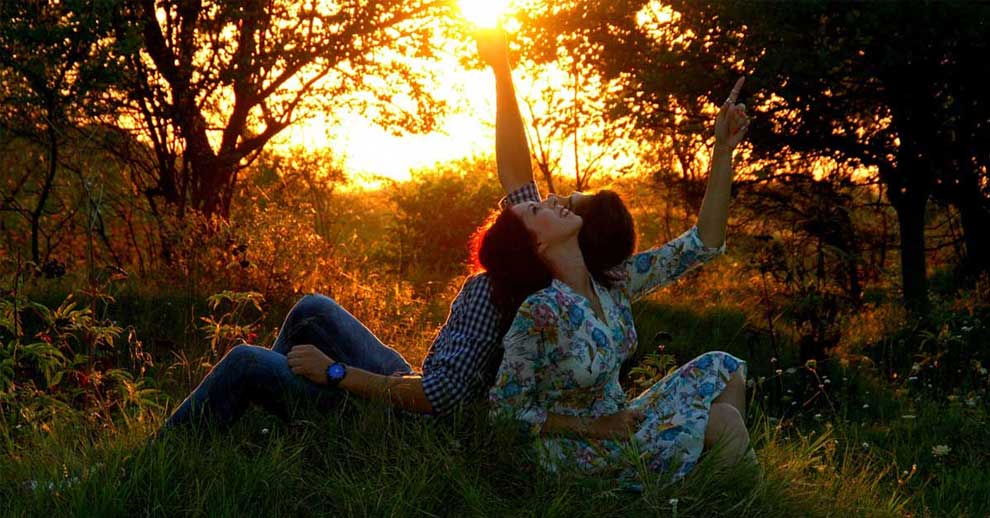 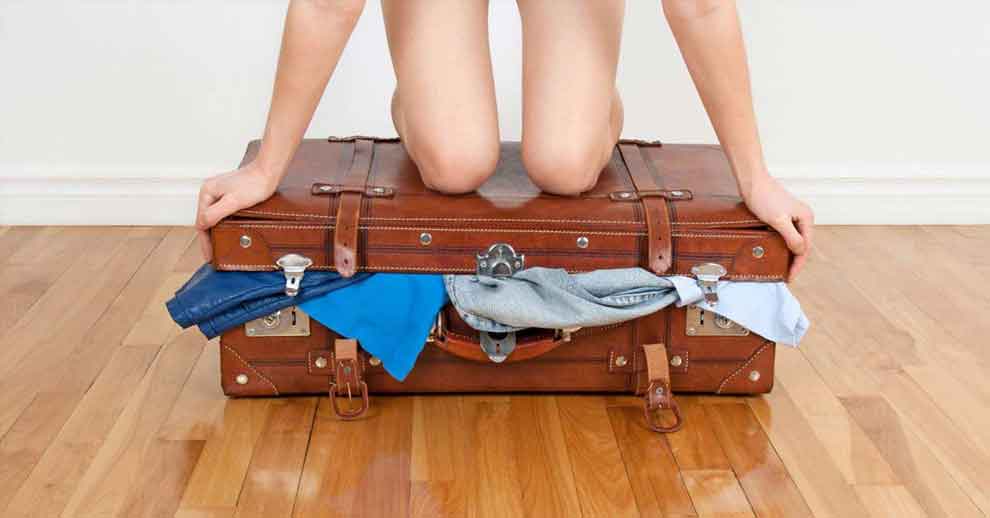 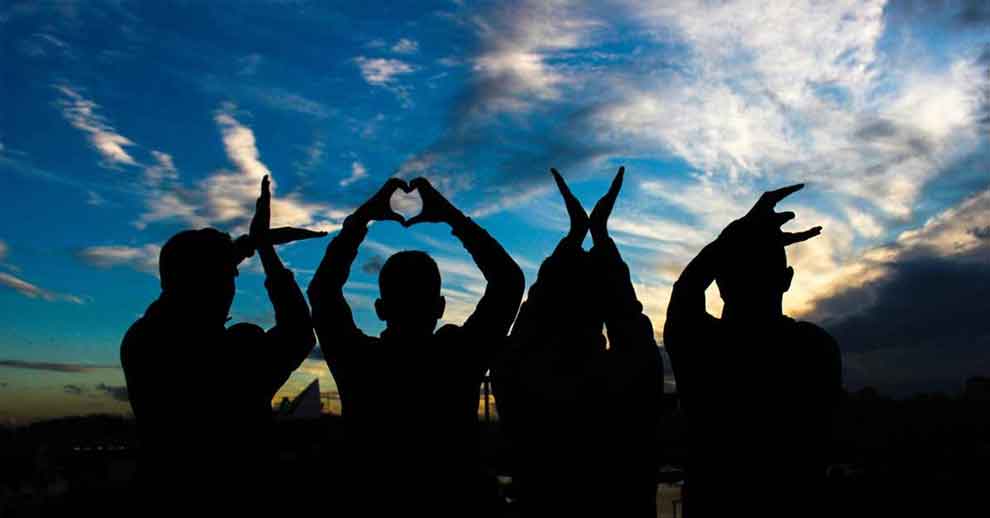 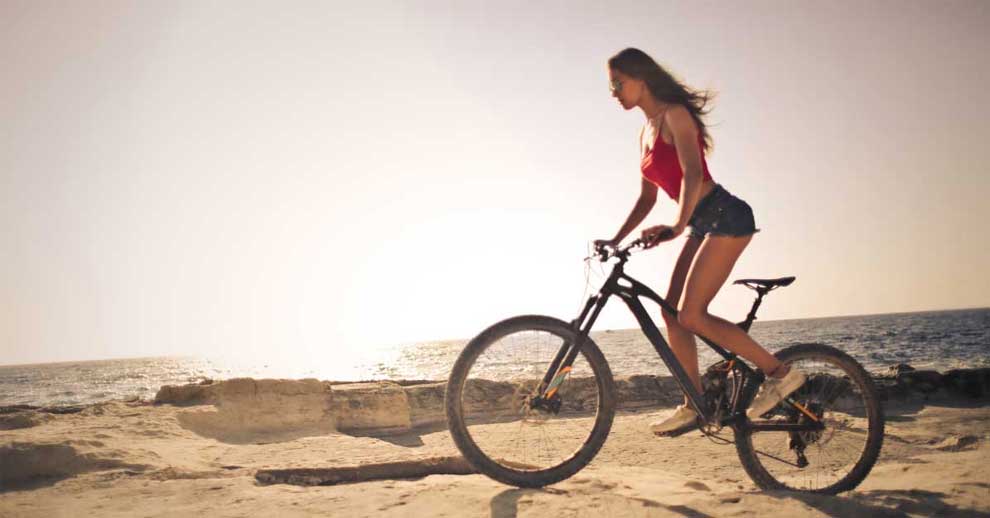